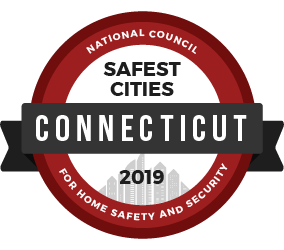 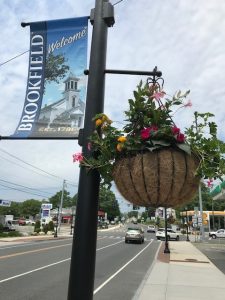 Money Magazine researched literally thousands of small towns across the U.S. and not only was Brookfield 1st in CT but was also rated in the first 26 in the entire country. The magazine’s data crunching ”paid close attention to how well towns were doing economically, from unemployment rates to job growth to housing appreciation, affordability and more”.

They recognized however, that a place is more than the sum of its numbers. In addition to thriving, “they’ve also got all you could want in a place to raise a family; plenty of green space, good schools, a strong sense of community.”

Located in Fairfield County, Brookfield is best known for its quality of life and its New England charm. Situated between two major lakes, Brookfield’s superior shopping, excellent schools, and a commercial base that allows one of the lowest tax rates in the region.

The Town of Brookfield celebrated the groundbreaking of the streetscape construction within the Town Center. This project has been anticipated for many years and has been a high priority in the Town’s Plan of Conservation and Development. This revitalization of Brookfield will be enjoyed for years to come.

Read More >>
Open For Business
Living In Brookfield
Get Started